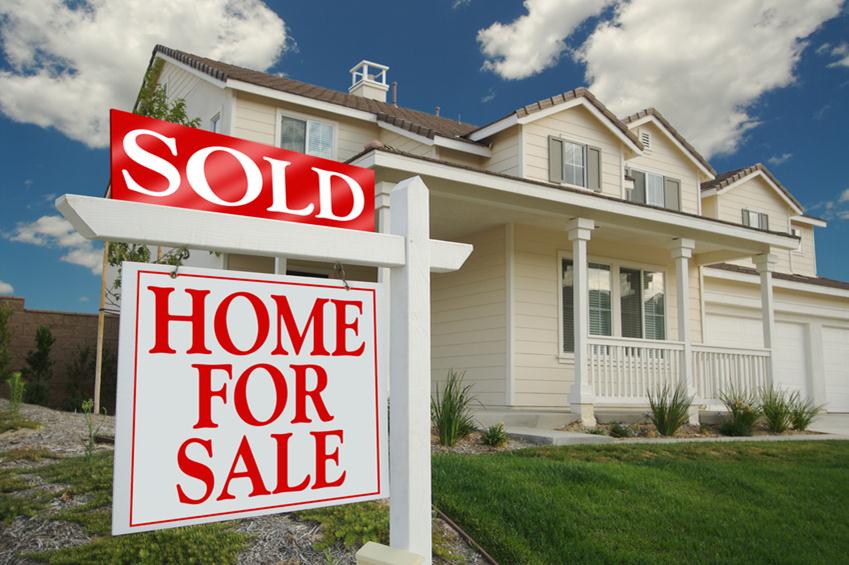 The Federal Housing Administration has announced its plans to reduce the upper limits of what it will backstop in areas where home prices are high. The FHA, which in the past has ensured low down payment mortgages, will drop its jumbo loans from $729,750 –  $625,500. “Limits will be set lower in about 650 counties as a result.” This is mainly affects high median and average home price areas. The FHA will maintain current limits in areas where home prices are lower and will keep its focus on the less wealthy homebuyers. [Source] 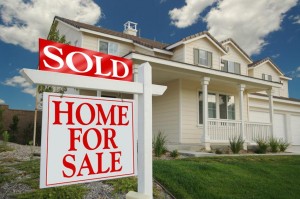 The FHA has been a saving point in the housing market meltdown starting in 2007. It raised its limit so could help more home buyers, especially in higher limited areas where the median house price was well over $500,000. But by doing so, it took also significant hits from defaults, and the agency has been trying to balance this deficit for the past few years. FHA was forced to ask Congress for a $1.7 billion bailout in late September and since then has hiked premiums.

The FHA commissioner says that these changes are important and appropriate as private capital returns to portions of the market and enables the Federal Housing Administration to concentrate on those borrowers that are still undeserved. Because so many changes are coming in 2014, the FHA still wants to focus on low to moderate income home buyers and not leave them in the dust in certain areas where they still need homes.

With over 5 million mortgages still in its portfolio, FHA provides one of the lowest down payment options out there. So far, the FHA remains at a 3.5% down payment for the majority of mortgages and home loans available.

So who will this really affect? The living areas in which the median home prices well over the $600,000, which is not too many markets except for those in higher-priced areas of California.

Still Looking at Modifying or Refinancing? What is taking so long?