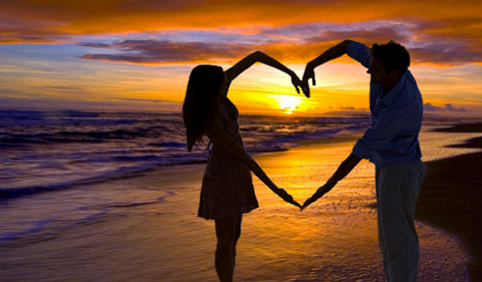 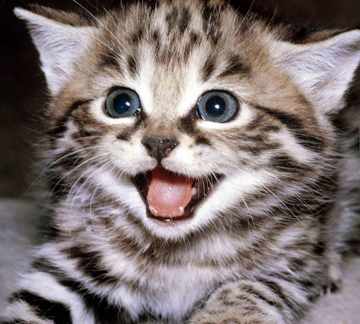 AUTHOR: Katie Egan
6012
April is the month of cats. At least it is at the Naples Humane Society this year. “This is the time of year we explode with newborn kittens we rescue and get from other agencies,” said Andy Reed, director of development at the Naples Humane Society. “It always becomes a scramble this time of year
Read More
AUTHOR: Katie Egan
2326
A new report shows that Collier County residents are less likely to die early compared with their Lee County neighbors. No, there’s nothing in the water. This is largely due to drastically lower rates of obesity and smoking, the Fort Myers News-Press reports. What the rankings said In fact, the annual County Health Rankings from
Read More
AUTHOR: Katie Egan
2793
According to this article from the Naples Daily News, construction is almost complete on a new 300-unit rental community in East Naples. Sierra Grande is a 300-unit complex at 6975 Sierra Club Circle off Collier Boulevard and Rattlesnake-Hammock Road. “As the area’s first new community in over 10 years, we are experiencing incredible demand from
Read More
AUTHOR: Katie Egan
2053
Gordon River Park in Naples has been a discussion in city council meetings for more than 25 years, NBC 2 says. And on Saturday, the park got one step closer to becoming a reality, when it received $5 million in donations. The park, which is adjacent to the Naples Airport, will cover a whopping 20
Read More
AUTHOR: Katie Egan
2280
St. Patrick’s Day is just around the corner and the 35th annual Naples St. Patrick’s Day Parade kicks off in just a couple days on Saturday March 15 in Downtown Naples. But in case you’re not able to make it or if you just want to start celebrating early, here are some other family-friendly Irish
Read More

Is the Buyers Market a Fleeting Memory?
December 17, 2013 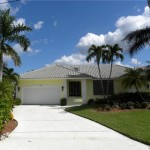 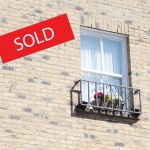